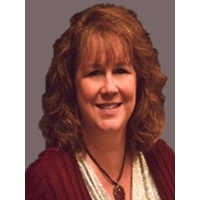 Rosanna Henry works in Private Wealth Operations in the South Office. Rosanna’s primary responsibilities include overseeing the implementation of new accounts, as well as the orderly transition of existing accounts and timely processing. Rosanna facilitates various client services and insures that transfers are completed as smoothly and quickly as possible. Once implementation is complete, Rosanna serves as the lead client concierge contact for day-to-day administrative questions and service.

Rosanna has over 12 years of experience in the financial industry with additional focus in employee benefits. Prior to joining SageView, Rosanna was employed in human resources and employee benefits and was responsible for 401(k) enrollments, distributions, and employee education.

Rosanna and her husband, Michael, have 3 children, Jonathan, Kamile, and Michaela.